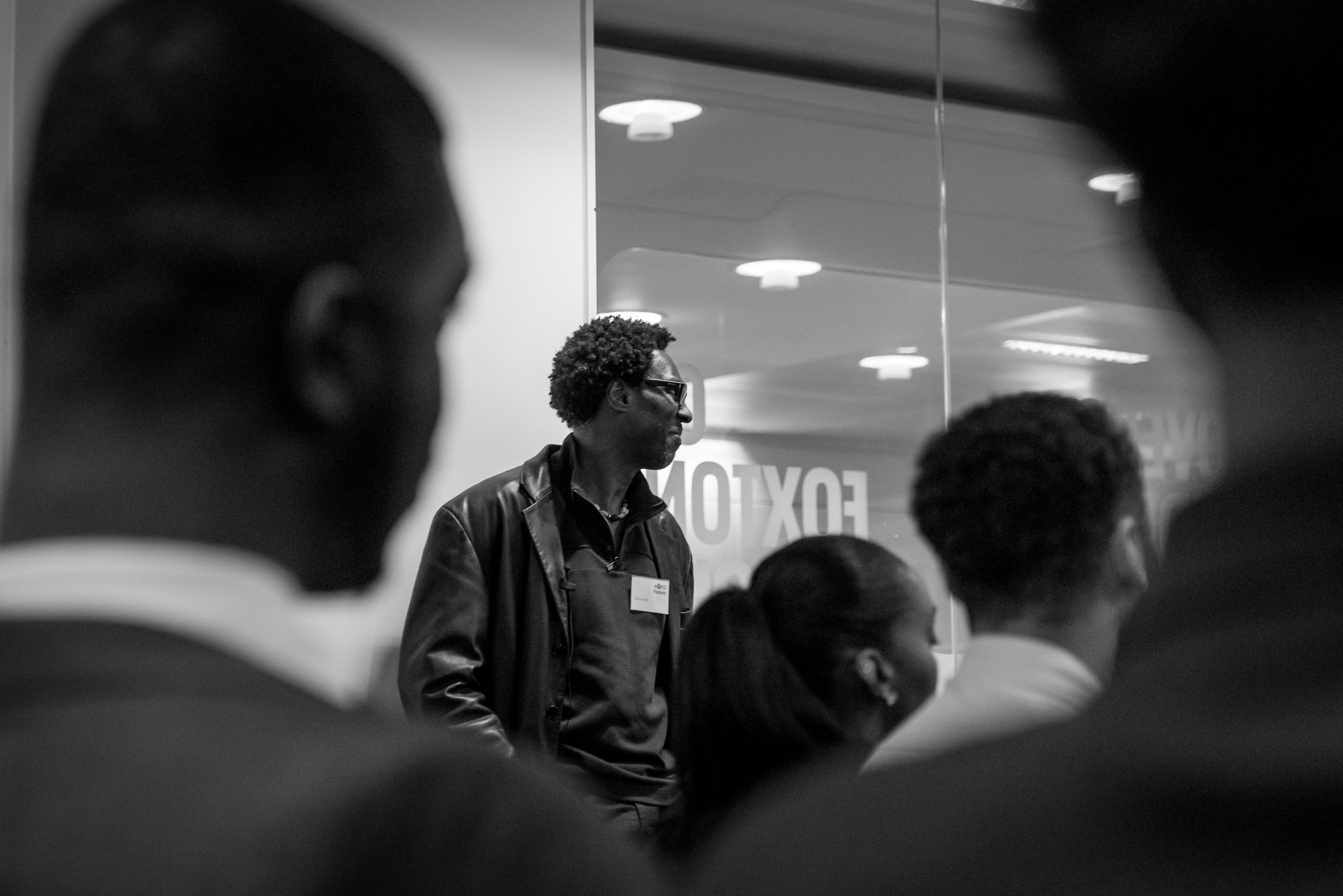 Paul Crooks is an African Caribbean family historian. He spent 13 years searching public records for his African ancestors enslaved in Jamaica. By 1998 he was acclaimed as the first person of African Caribbean descent to trace his roots using public records.  He was born in North West London, England. He attended a local comprehensive school. At age of 18, he started work for the National Health Service. He attended the University of Birmingham where he gained a Masters in Healthcare Commissioning.

African Slaves in the Family History

Unanswered questions about his Black history and  family history explains Paul’s interest in family history, Black history and British slave-ownership. Paul was told it would be impossible to trace records of slave-ownership let alone his African ancestors enslaved on plantations in Jamaica. “No one had tried because such records simply did not exist.

Undeterred, he embarked on a 13 year journey of discovery that led from suburban North London to Jamaica and ultimately back to the Gold Coast of Africa; an effort that has brought him international recognition for his breakthroughs in African Caribbean genealogy research.

In 1998, he uncovered the key sources for researching Caribbean Ancestry and African Roots.

The Voice newspaper described him as Britain’s answer to “Alex Haley.” when his acclaimed epic novel Ancestors (Arcadia books) was published.

Ancestors provides a narrative on the controversial history of Britain’s transatlantic slave trade, experiences of slaves (from kidnap to working on plantations) and resistance.

I wrote my  'Ancestors' to bring to light the hidden tale of Jamaican rebels who brought the system of slavery within British colonies to its knees.

Ancestors' implicates my Great, Great, Great Grandparents events that ultimately forced the British Government to reset the timetable for bringing slavery to an end.

Dedication to researching his family history established Paul as a trailblazing expert in tracing African-Caribbean family history. Subsequent speaking engagements, television appearances (the first series of Who Do You Think You Are?) and national radio interviews led to people from African Caribbean communities wanting to explore ancestry.

Paul’s discoveries preceded a rush to know more about the potential of the slave registers and slave compensation records for family and historical research. This was eventually followed by University College London’s research on the Legacy of British Slave Ownership.